Marriage is a union between two opposite sex from different family background that come together to form a union called a family which involves conceiving of siblings and taking the responsibilities of upbringing of the family by both parties involved.

Most marriages while still fresh i.e just married, there is total respect among the couple. As time goes by, this total respect within starts to diminish. It fades off with due to couples unawareness on how to gear up and maintain the trail of love in marriage.

Most domestic violence impact in marriage is caused by:-

– Behaviour/act of spouses before marriage.

– Lame promises which end up unfulfilled.

– Unaware of your spouse character traits. Not being familiar with your spouse and identity.

– Imposing too much love to your partner and not being reciprocated the same.

– Putting too much expectations to be fulfilled by your spouse.

– The act of disrespecting each other’s opinion.

– Lack of children or infertility.

– Peer pressure from other couples and relatives.

– Economic fluctuations in either couple like lose of job.

– Abrupt or sudden sickness of one spouse. 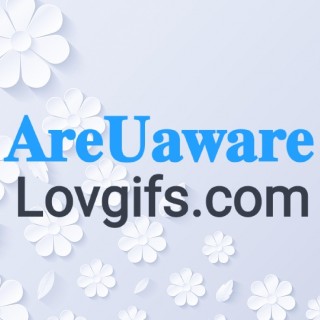